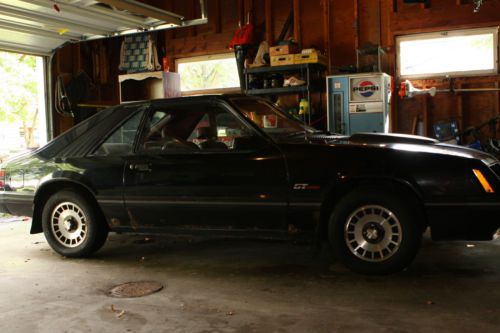 Fernando Alonso gave a wide-ranging interview to German television station RTL, the Spanish driver and German interviewer conducting the session in Italian, driving a special Italian car on very special German track. Among many answers - from the industriousness of his native Ovideo, Spain to where he relaxes - Alonso gives Ferrari an eight out of ten for the season, admitting they don't have the fastest car but they have a complete car, and refuses to give himself a number, only saying that he is more complete as well than when he first entered.
Beyond the normal-guy persona and wealth of topics, the 10-minute interview is neat for being able to watch Alonso hurl the Ferrari F12 Berlinetta over and around kerbs while he's answering questions. You can check it all out in the video below.

Ferrari chief staying on to launch new models in October

Luca di Montezemolo has been running Ferrari since 1991. That's a whopping 23 years already, and having been born the same year that Ferrari was founded, Montezemolo is now 67 years old. But don't expect him to be stepping down any time soon.
Addressing the rampant rumors circulating the paddock at Monza this weekend, the hereditary Marquis of Montezemolo (pictured above at the unveiling of the 458 Speciale in Frankfurt last year) insisted that he is not about to leave Ferrari. Not before 2017, anyway, having signed as recently as this past March to stay on another three years. (After that, it's anyone's guess, with some suggesting that controversial Fiat scion Lapo Elkann could take his place.) But in dismissing the rumors, the affable and long-serving Ferrari chairman did reveal some new product plans.
First of all, according to racing site Autosport.com, Luca confirmed that the Prancing Horse marque "will present a fantastic new car" at the Paris Motor Show next month, widely expected to be a new variant of the 458: either the new Speciale Spider or the turbocharged 458 M. While he was at it, though, Montezemolo also revealed a new limited edition model to be presented in California.