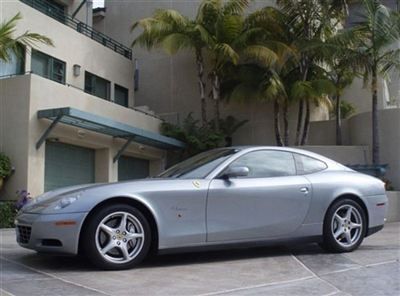 This year's Geneva Motor Show served as the launch platform for three of the world's latest and greatest supercars. The Italians brought us the Lamborghini Veneno and the Ferrari LaFerrari, while the British unveiled the production version of the McLaren P1.
To put the three in better perspective - as if any of us will ever fully comprehend trio of million dollar coupes - the Aussies at Motoring.com built an infographic (click above to enlarge) that outlines what makes each of these cars so spectacular. Using unique colors to represent each of the vehicles, the team put together a variety of charts that focus on vital statistics, pricing, total production run and other parameters all designed to ease the process of digesting an overabundance of exotic goodness. We have uploaded the graphic full size in this link.