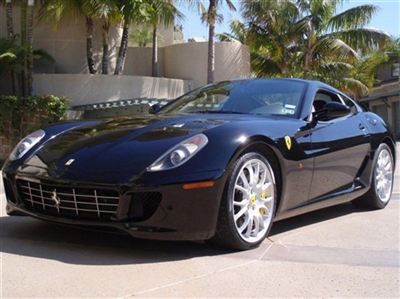 Don't call it the F150. Ferrari has officially announced it will name its newest Formula One car the F138. The machine is the 59th car Ferrari has built to compete in F1, and it's also the last of the company's F1 efforts to rely on a high-strung V8 for propulsion. F1 rules have changed for next year, forcing competitors to use smaller cylinder counts to get around the track. Ferrari has already said it will use a 1.6-liter turbocharged V6 to do its dirty work. That moves brings an end to the eight-year reign the V8 enjoyed.
Ferrari isn't saying much more about the 2013 car, and the only image we have to go on at the moment is the logo you see above. Stay tuned for more information, and in the interim, be sure to check out the painfully brief press release below.