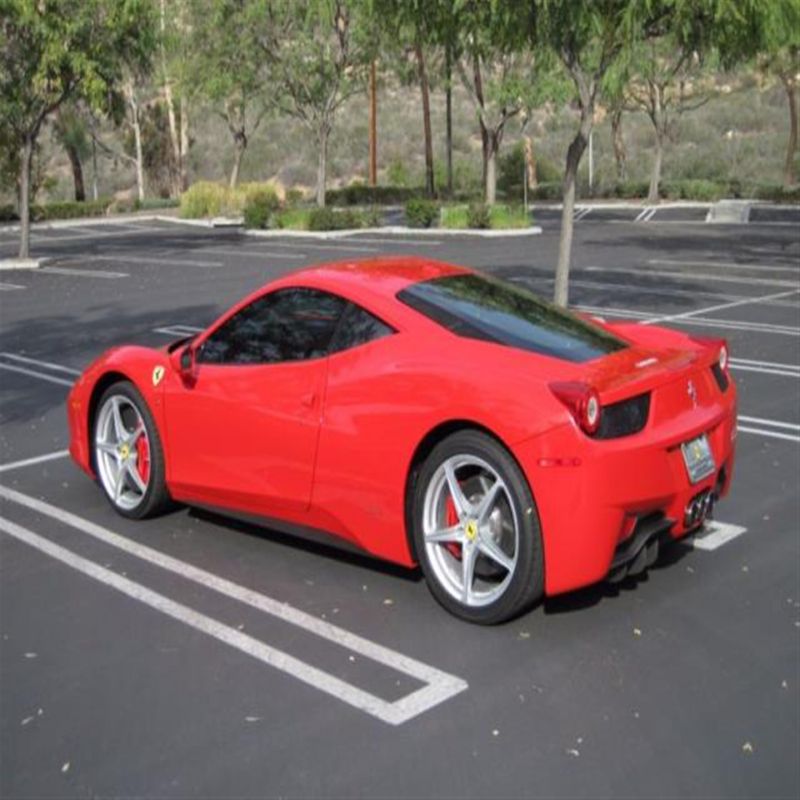 Former Ferrari chief Montezemolo to be chairman of Alitalia

Luca di Montezemolo may be 67 years old, but he's not quite ready to retire just yet. Not, at least, if the latest reports emanating from Italy are to be believed. According to Reuters, the longtime former Ferrari chief is due to be named chairman of Alitalia.
The troubled Italian airline is on the verge of being bailed out after years of financial difficulty, with Etihad Airways of the United Arab Emirates set to take a 49-percent stake in the company. While the reports have yet to be confirmed by the parties involved, Reuters cites multiple inside sources in revealing that the airline's board met last week and agreed to appoint Montezemolo as chairman, with current Etihad chief James Hogan to act as chief executive officer.
Montezemolo, of course, long served as chairman of Ferrari, having assumed leadership of the company not long after founder Enzo Ferrari died. He also served as chairman of the Fiat group for several years after the passing of Umberto Agnelli, and has headed numerous trade organizations and sporting bodies. But his tenure at Ferrari and the broader Fiat Chrysler Automobiles empire came to an end two months ago when clashes with Fiat chief Sergio Marchionne saw Montezemolo step down.