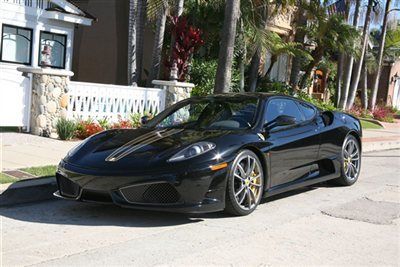 Of the 21 multi-million-dollar lots sold over RM Auctions' two-day Monterey event, the top six were Ferraris while the top four were members of the vaunted 275 family. In total, 13 of the 21 seven- and eight-figure entries bore the yellow shield and prancing horse of the Scuderia.
Two cars in particular wowed bidders at the Monterey event - the exceptionally rare Ferrari 275 GTB/C Speciale and a 275 GTB/4 that was originally owned by Hollywood legend Steve McQueen.
The GTB/C Speciale was the first of a three-car run. Ferrari originally planned on campaigning the new range as a GT complement to its prototype entries at Le Mans, although squabbles with the FIA limited its racing career. Still, the extremely rare nature of this car means another example probably won't be coming up for auction for several years. Considering that, the GTB/C's selling price of $26.4 million does make a bit of sense.