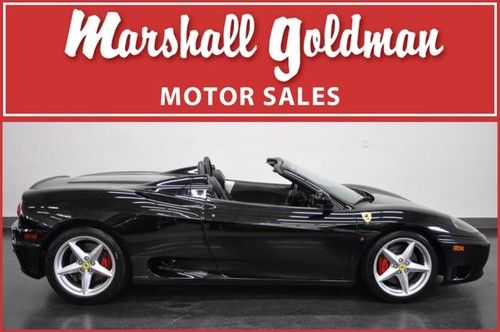 Stefano Domenicali, the team principal of Ferrari's struggling Formula One team, has resigned. Domenicali's term at the helm of the legendary F1 team started with a bang, as the Scuderia captured the constructors' title in 2008, but went downhill rather quickly.
In his tenure, Domenicali, above, has witnessed Red Bull assert its dominance of F1 while the red cars from Italy have languished, failing to even challenge for a championship during the past four seasons. Ferrari's best season under Domenicali was 2012, and it still finished 60 points behind Red Bull.
Domenicali issued a statement saying he took "responsibility, as I have always done, for our current situation."