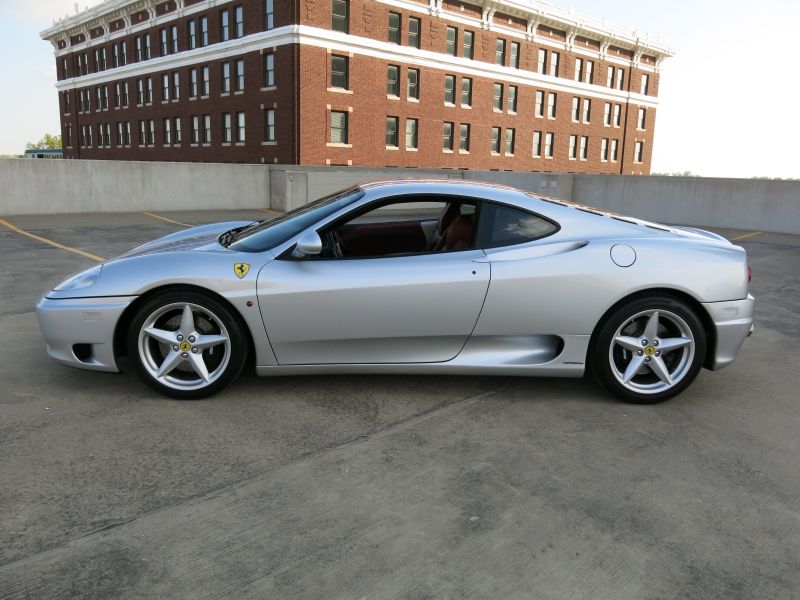 If Ford went and tested a NASCAR engine in a production Ford Fusion, it'd just be silly. Ferrari testing its new 1.6-liter, turbocharged V6 Formula One engine in a LaFerrari hypercar is not silly - it's excellent.
Now, we can't be certain if the video shown above is actually Ferrari's new F1 powerplant. Based on the big roof-mounted intake, the weird sounds coming from the camo'd LaFerrari and the teasers we've been hearing from other F1 engine providers, the race engine is a tantalizing idea.
The other possibility, perpetuated by our friends over at Road & Track, is that Ferrari is using the LaFerrari to test a next-generation powerplant. That looks good on paper, but this car strikes as being far too loud for any road legal engine. What do you think? What's Ferrari up to at Fiorano? Scroll down for the video and then let us know in Comments.