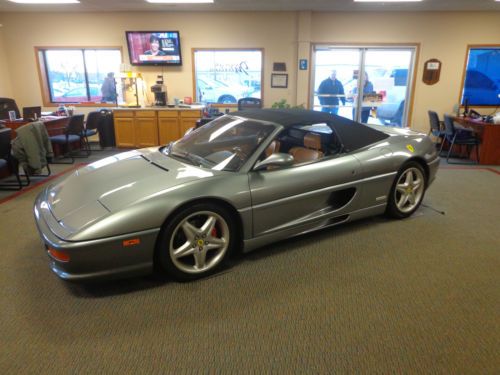 Apple's CarPlay infotainment system hasn't made it into a single vehicle yet, and it's already drawing criticism for distracting drivers among safety advocates. The new tech unveiled at the Geneva Motor Show pairs users' iPhones with the car's dashboard display to make calls, dictate messages and listen to music. Some automakers, like Volvo, also let users interact with the HVAC system from the screen.
"The idea that people want to be on their phones, and therefore let's give them a way to do that -- that's not putting safety first, that's putting convenience and the desire to be in touch first," said Bruce Hamilton, manager of research and communications at the AAA Foundation for Traffic Safety, to CNN Money.
Distracted driving is a huge concern on modern roads with more vehicles allowing drivers to use their smartphones through Bluetooth and infotainment systems. A Texas A&M study found that drivers' reaction time doubled while dictating text messages, according to CNN Money. The new tech is certainly not making drivers pay more attention.