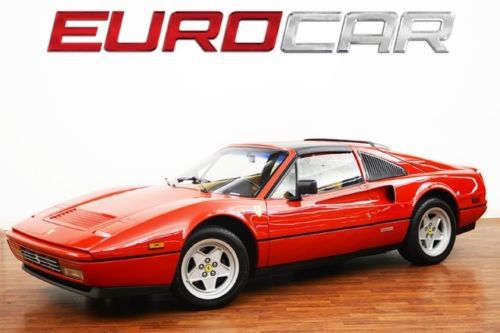 A good rule to live by is that you should never mess with another man's car, but Roman Atwood learned that you probably shouldn't even pretend with another man's ride... especially when it's a Ferrari 360 Modena. The internet prankster was trying to perform a little handicap parking spot justice by acting as if he were urinating on an Italian supercar that he felt was illegally parked.
Needless to say, the owner of the car was not amused by Atwood's antics, proceeding to shove him, shout obscenities and even yell, "I could buy your whole family." Both men seem like real class acts. Check out the prank-gone-wrong below.