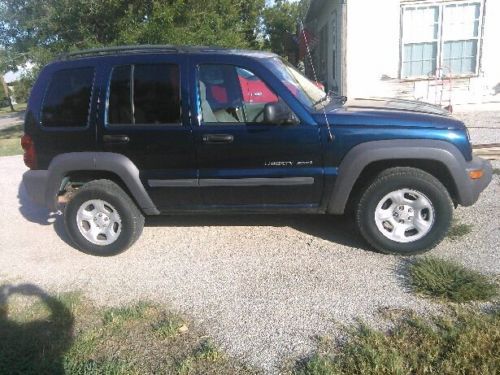 He may not have known it at the time, but James Glickenhaus started a small revolution when he commissioned Pininfarina to turn his Ferrari Enzo into a tribute to the legendary 330 P3/4. The P4/5 is what resulted, and Ferrari gave its blessing for it to wear the Prancing Horse emblem - something it hadn't done for a coachbuilt custom in decades. A slew of rebodied Ferraris followed, prompting the factory to launch its own coachbuilding division. But Jim wasn't out of the picture.
The former Hollywood filmmaker and investment banker followed up with the P4/5 Competition based on the 430 Scuderia, and started Scuderia Cameron Glickenhaus to race it. Now SCG is returning with a new project, and has released this teaser video (which you can view in the embedded Facebook post below) to keep us on our toes.
From the few glimpses the video provides of a rendering, it's hard to tell much, but from what we can see, it looks pretty slick. Just what sort of technical details will form the underpinnings remains to be seen, but we're looking forward to seeing how it turns out.