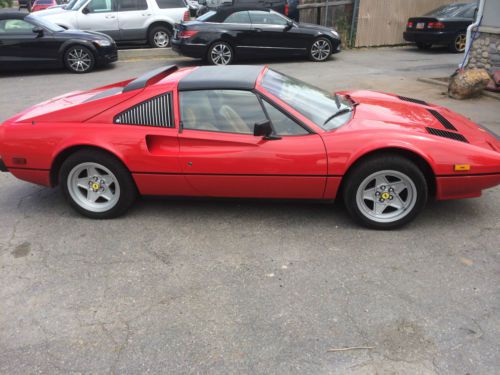 From recent spy shots to leaked information, we're starting to get a good idea about just how amazing the unnamed successor to the Ferrari Enzo will be, but now we've finally gotten to see some video of the car testing at the Fiorano Circuit in Italy. This video not only gives us an earful of the car's screaming engine and rumbling exhaust note, it also affords us a view of the car without its fish-face camouflage that it has been caught wearing recently.
The video shows the new supercar testing around the 12-turn, 1.877-mile track with an Enzo, and it is interesting to hear the differences between the 651-horsepower Enzo and its reportedly 950-hp hybrid successor. Scroll down to watch the newest Ferrari going through some track testing, and be sure to turn your speakers up.

These are two Ferrari design studies that led to the LaFerrari

Ferrari apparently worked through nine design concepts for its LaFerrari supercar recently shown at the Geneva Motor Show, and has put two of them on display at its museum in Maranello, Italy. Both from 2011, the Manta (pictured) is harder edged and looks closest to the finished product.
The other, the Tensostruttura, is much more fluid and looks like it probably came from the past or the future, not so much the present. You can check them both out in the videos below and register your take on what might have been.