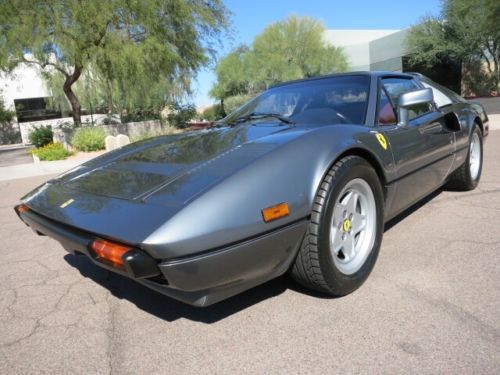 Though Niki Lauda may today be chairman of the Mercedes F1 team, anyone who's seen Rush will know that he's inexorably tied to Ferrari. And it's that bond that Ferrari has celebrated with this special-edition 458 Italia.
Commissioned by an evidently dedicated fan through Maranello's Tailor Made program, this one-off 458 features a red paintjob with white roof and gold wheels. It's a livery that apes the cars Lauda drove for the Scuderia in the mid-70s, and carries through with tricolore racing stripes over the roof and throughout the red-stitched black leather interior.
Not the most subtle treatment we've seen, but then the Italia is hardly a subtle car to begin with. Lets just hope this particular example manages to steer clear of going up in flames as have so many 458s - and one notable 312 T2. Feel free to read more in the press release below.