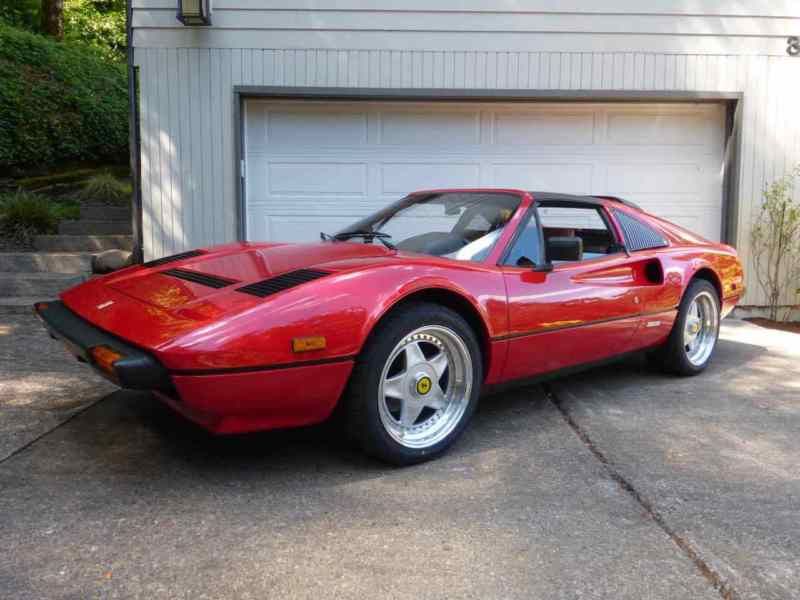 Confirming what we'd long suspected, the hybrid powertrain in the Ferrari LaFerrari was not a one-time thing. "I don't believe in the electric cars, but I strongly believe in hybrids," Ferrari boss Luca Cordero di Montezemolo tells Bloomberg. It's unclear when we'll see another hybrid Ferrari, though, as the automaker's current lineup is quite fresh - the oldest model is the California, which was updated for the 2013 model year - but make no mistake, there are more electrified cars coming from Maranello. "The answer is yes," Montezemolo told Bloomberg when asked about hybrids, although he was quick to add "without exceeding." It's that last part that is key for enthusiasts of the gas engine.
Ferrari's move towards hybrid powertrains reflects a pair of trends in both the political and motorsports spheres. Politically, automakers, even exotics, are being pushed to produce cars with cleaner emissions, or in many cases, no emissions at all. Look no further than the Range Rover Hybrid, which was just announced. Formula One's push towards hybridization and smaller engines is also informing decisions at Ferrari, with the LaFerrari already using hybrid tech already inspired by the sport.
Still, it's reassuring to know that while Ferrari is pushing forward with future technologies, that the gas engine won't go the way of the manual transmission in Maranello - at least in the near term.