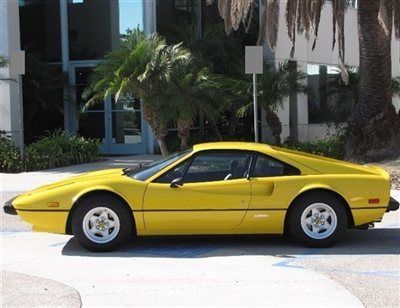 With the Belgian Formula One Grand Prix happening this weekend, Shell reminded a few guests what the Spa-Francorchamps track and Belgian countryside were like in 1955. That year the petroleum company made a 30-minute movie about the grand prix - this is back when the track was called the Francorchamps National Circuit, near the town of Spa, and a list of its important corners didn't include a mention of Eau Rouge - where it was doing the same thing it still does today: working on fuels and lubricants via its technical partnership with Ferrari.
To create the mood, journalists were invited to a vintage cinema where they mingled with Ferrari F1 drivers Fernando Alonso and Felipe Massa and other extras in period fifties gear, and watched a screening of 1955 Belgian Grand Prix. You can scroll down for a screening of your own, as well as the press release, minus the petits-fours and pinups.