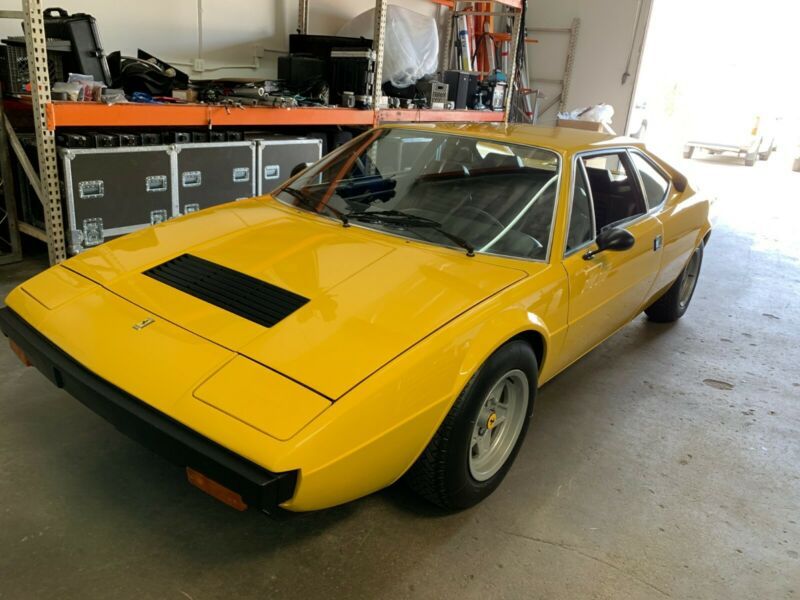 Ferrari F60 America is a powerful, exclusive US special

Ferrari is observing its 60th anniversary in North America this year, and to celebrate, it's given us this: the F60 America, an incredibly exclusive supercar based on the already outrageous F12 Berlinetta. Want one? Too bad. Production has been limited to just 10 examples, and according to Ferrari, "the wonderfully elegant and unique F60 America has entranced US collectors and all 10 examples are already spoken for."
Entranced, indeed. It's a slick-looking machine, with clear revisions over the F12's already svelte bodywork. The F60 America takes the form of a roadster, with carbon fiber-trimmed flying buttresses that stretch from behind the cabin to the rear of the car. There's no power soft- or hardtop available - instead, Ferrari says the car can be closed off with a light fabric top that's usable at speeds of up to about 75 miles per hour.
The F60 is painted in the classic North American Racing Team livery, with a unique 60th anniversary Prancing Horse on the wheel arches and transmission tunnel inside the cabin. That NART tribute explains the car's seriously limited production run, as well. The 1967 Ferrari 275 GTS4 NART Spider - a car importer Luigi Chinetti specifically requested from Enzo Ferrari for US customers - was also capped at just 10 units.

These are two Ferrari design studies that led to the LaFerrari

Ferrari apparently worked through nine design concepts for its LaFerrari supercar recently shown at the Geneva Motor Show, and has put two of them on display at its museum in Maranello, Italy. Both from 2011, the Manta (pictured) is harder edged and looks closest to the finished product.
The other, the Tensostruttura, is much more fluid and looks like it probably came from the past or the future, not so much the present. You can check them both out in the videos below and register your take on what might have been.