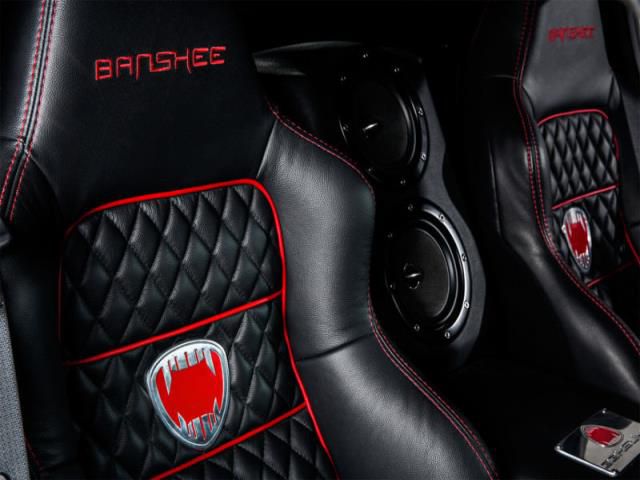 This is the one and only 2013 Grand Theft Auto V Bravado Banshee from the PowerUp GameStop Epic Rewards Giveaway.