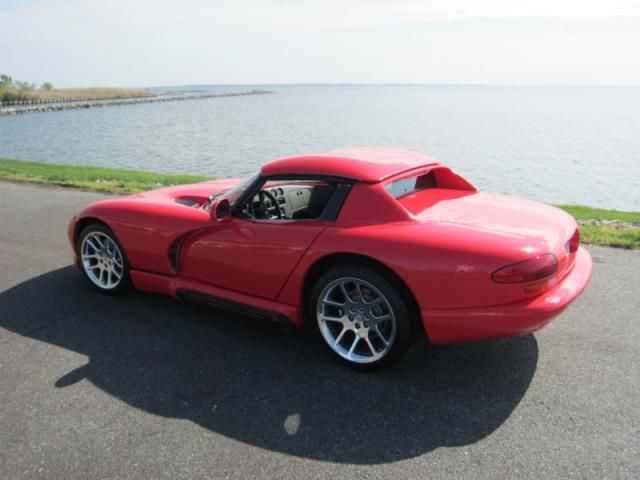 This Dodge Viper is almost better than new.