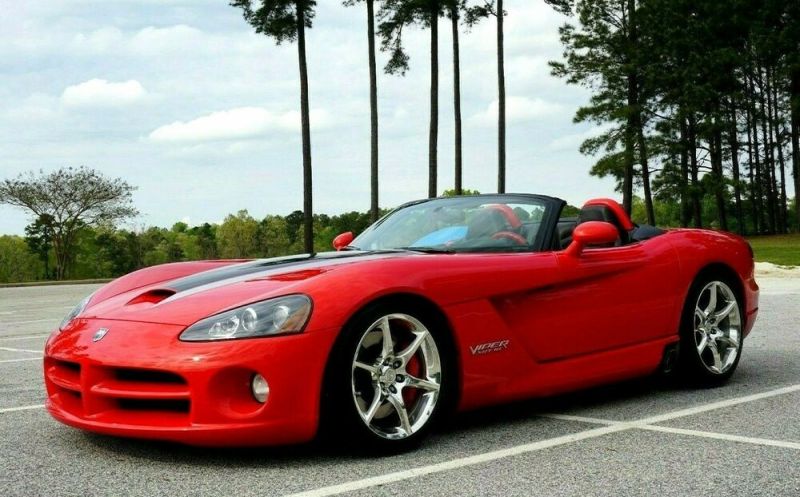 Please message me with questions at: ladylhholdeman@ukprint.com .

Some of the features of this gorgeous vehicle include:


Convertible top is in pristine condition with no discoloration, stretches, or tears. The eye popping red paint looks as good as it did rolling off of the showroom floor. Inside the vehicle the seats, dash, and carpet are in perfect shape with no signs of wear. Every electrical component on this vehicle works including power windows, air conditioning, and gauges.