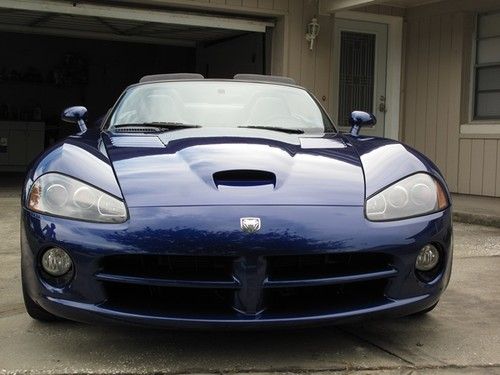 any questions ask before bidding