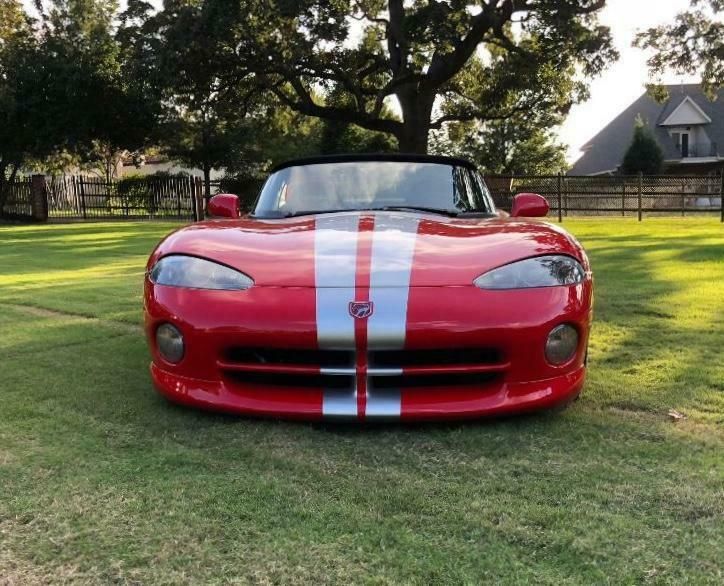 Extensive aesthetic customization carries over to the interior as well, with a custom red leather interior . The Viper Red continues to the exterior with the addition of the Forgeline wheels.

The aluminum 8.0-liter V10 produced 400 hp and 465 lb-ft of torque when new, enough to propel the car to 60 mph in
4.6 seconds from production. In addition to it's stock build, additions include a Roe Racing Side Exhaust with a
Borla Muffler. Handling is enhanced with the adjustable coil overs, and the adjustable sway bar links.