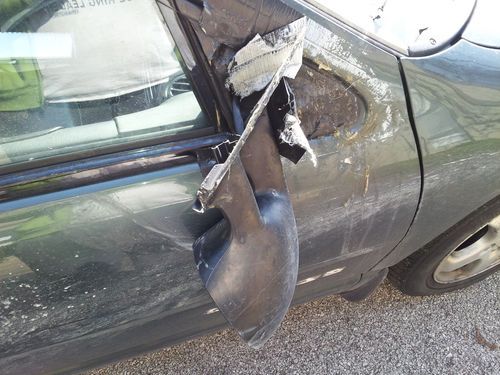 I have a green 2000 dodge stratus. I do have a broken right side mirror and scratches on the side and hood of the car. My horn is also not working. I have power seating and a 6-disc CD player. My car is running and working fine.