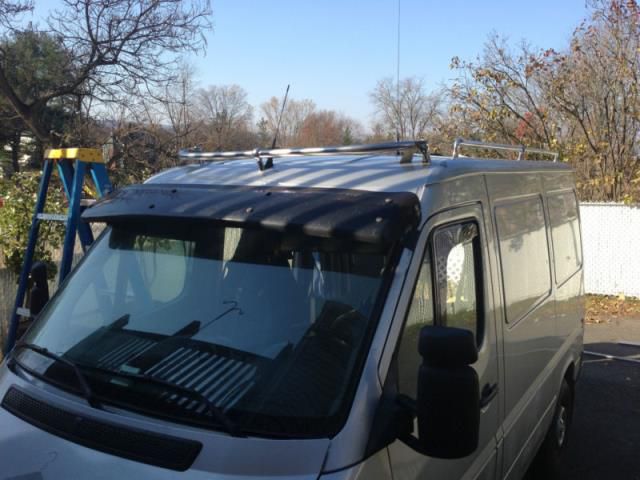 This nice Sprinter van is for sale with engine issue. I spend thousand dollars to this truck and now mi engine shutdown and i decide to finish with this project. Installed alloy wheels, spoilers and racks, isolation, CB radio, BT stereo with DVD fold-down bet, carpets and lot more.