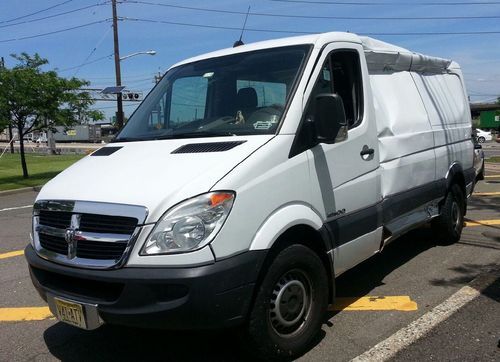 THIS CAR IS BEING SOLD BY A PRIVATE SELLER...HAVE TITLE ON HAND...THIS VAN IS A RECOVERED SALVAGE...HAD RECENT ACCIDENT BUT IS DRIVEABLE. ENGINE WORKS GREAT..BODY DAMAGE ONLY...YOU CAN FIX IT AND DRIVE IT WITHOUT GOING THROUGH ANY INSPECTIONS...NO DAMAGE TO CABIN...AIRBAGS NOT DEPLOYED.... I CAN SELL THE ENTIRE VAN FOR PARTS....MAKE ME AN OFFER....SERIOUS BUYERS ONLY