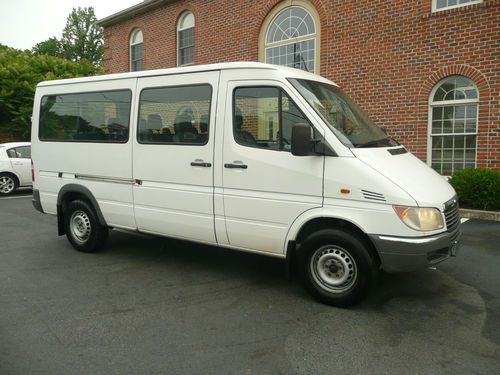 Text ad will be available this evening, please phone for immediate description. 717-991-8991