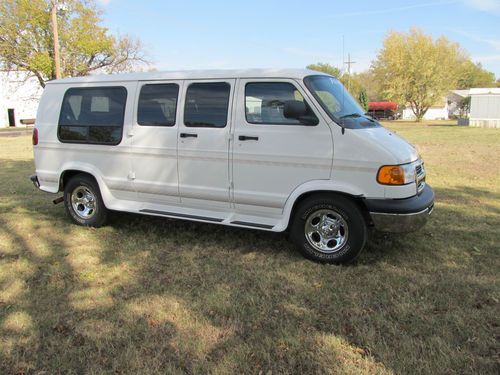 This is a very clean van it has almost new Michelin tires and it has always been keep in side, it is used once a year to go on vacation.