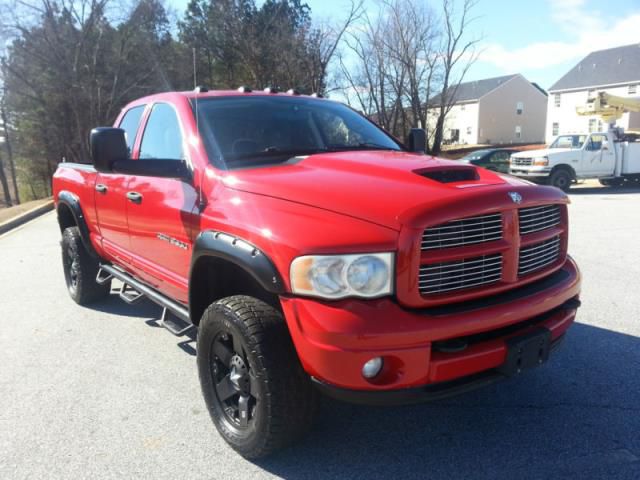 I am selling my rare 04 Dodge Ram 3500 Cummins with ONLY 47K MILES. This truck is in excellent condition with no issues (NO LEAKING TURBO, NO CRACKED DASH). This truck has been well maintained mechanically and cosmetically, and has over $5,000 worth of modifications.