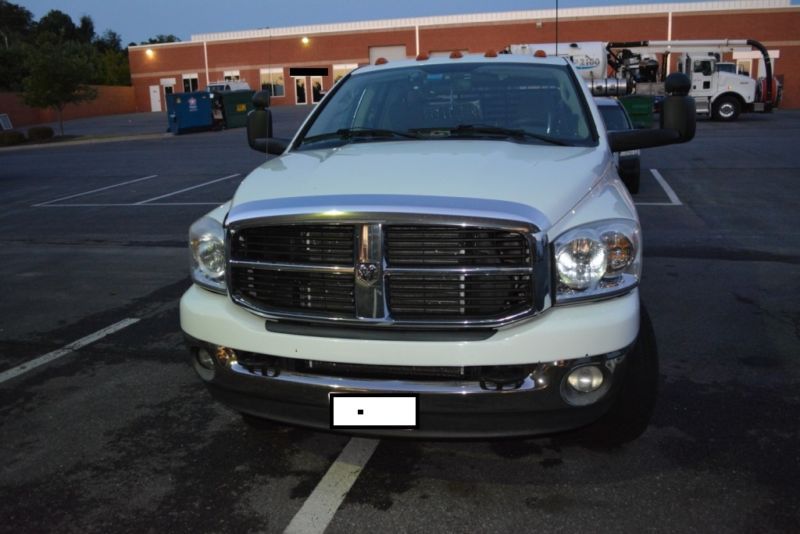 THIS TRUCK COMES WITH THE FOLLOWING EXTRA FEATURES: