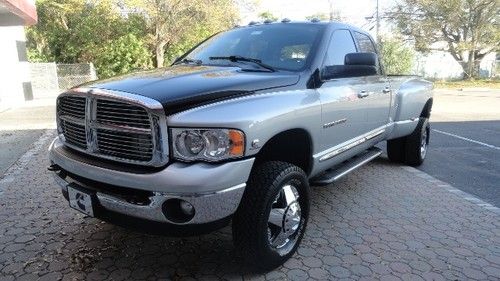 Truck is meticulously maintained.  As you can see from the pictures the entire undercarriage is detailed as is the interior and exterior. This truck has always been maintained and is not just detailed for sale.

Call with any questions as there is way too much to list.  I have a folder of receipts from day one that looks like a dictionary.

This truck is not for the faint hearted and is extremely fast and tows everything you can put behind it.  It also has hide away 5th wheel set up.