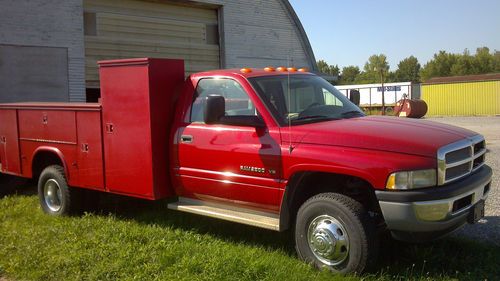 Bed is in good condition