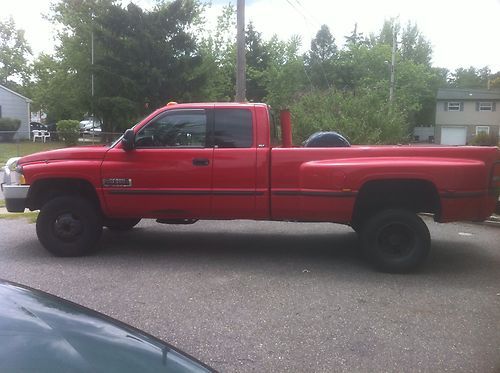 To many custom parts to list, but I will give it a shot: