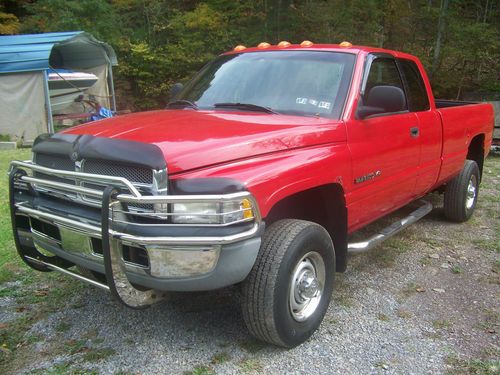 What we have here is a Very Nice Brute Hauler for pulling boats,trailer,motorcycles,very nice interior 4 wheel drive very low miles,rides and shifts as it should,stop by and test drive..