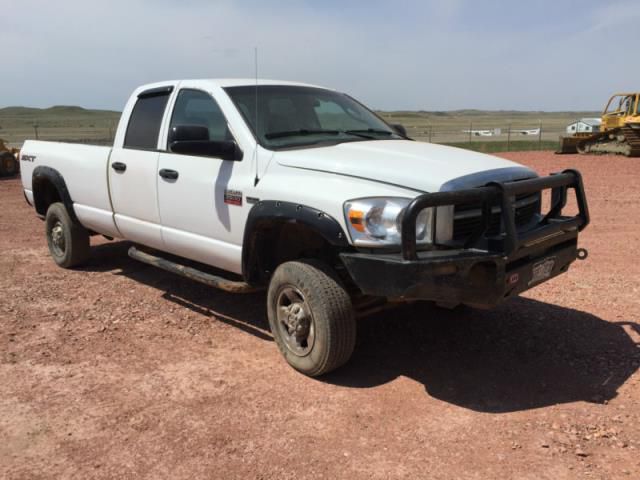 We are Berry Bros General Contractors servicing the oil and gas industry since 1956 This truck has been used on and off road since new to haul dirty oilfield workers to and from the job sites. This truck starts right up and sounds great. The 4x4 works like it should, the transmission shifts perfect. The brakes feel good The tires are getting thin but still drivable. The interior is filthy, the front drivers seat is ripped. The outside looks good with the exception of the tail gate, it has a pretty good size dent in it but is still fully functional. As always, I would recommend you come look at this truck before purchasing it, my opinion and your opinion may not be the same. This truck is sold as is, this means when you purchase it you own it and all service and shipping is your responsibility.