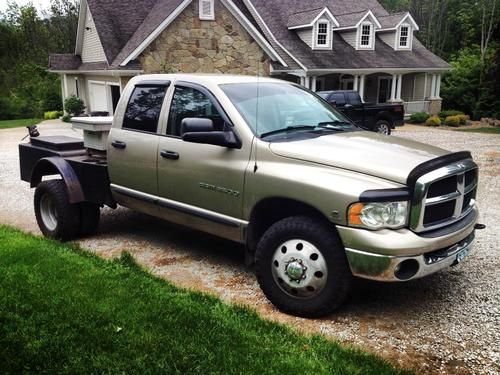 IF NO ANSWER LEAVE A MESSAGE.
**TOOLBOX IS NOT TO BE SOLD WITH THE TRUCK.**
DO NOT EMAIL