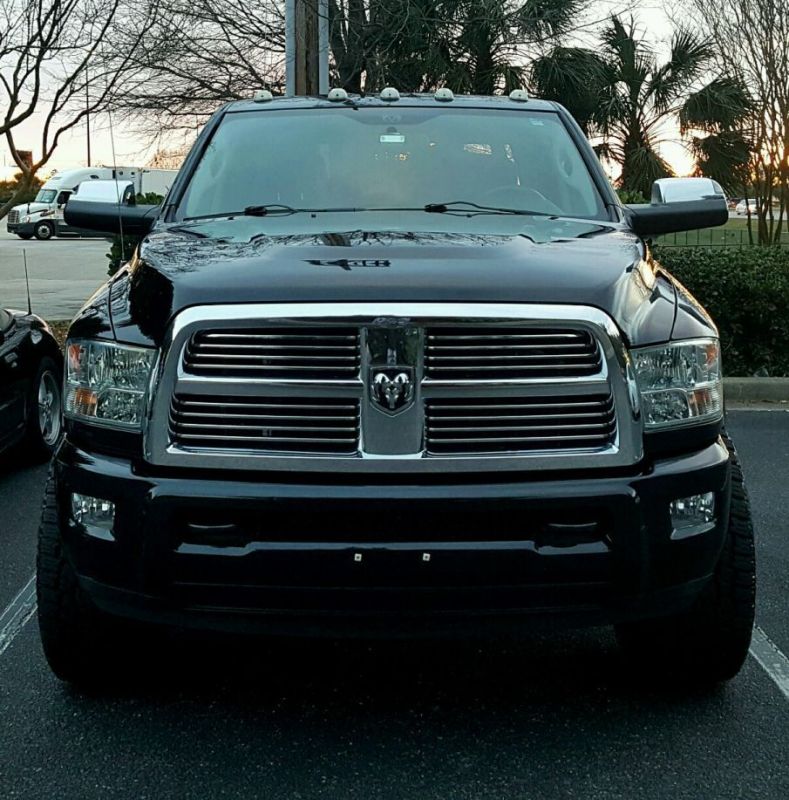 ANY QUESTIONS JUST EMAIL ME: dewaynedfflies@ukhouse.com .