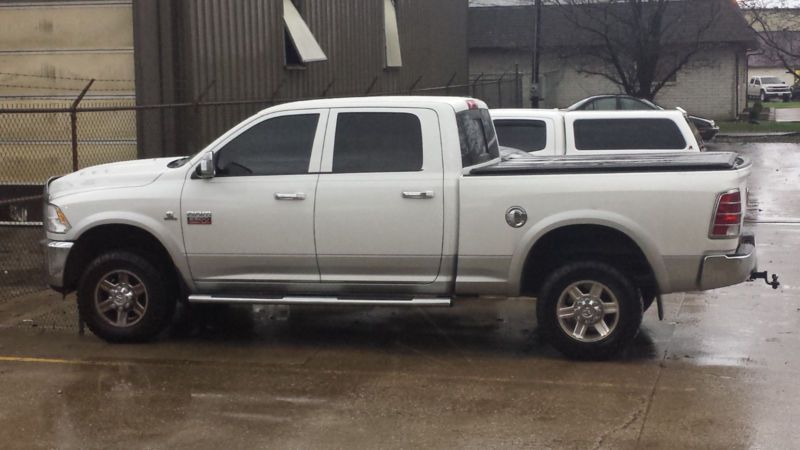 More infos regarding my car at: breanabmmasoner@veryold.net .

This truck is completely stock with no mods at all. Adult owned and driven. Never seen mud. New tires.