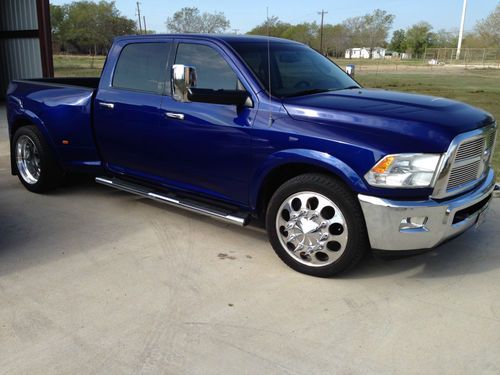 2011 Dodge 2500 with 47000 miles. 6.7L cummins diesel, Leather seats, navigation, power everything. has rebuilt title but looks and drives excellent. please feel free to email me with any question or concerns.