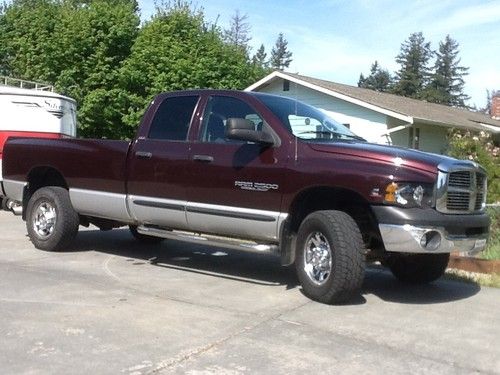 One small dime size hole in the drivers seat, everything else is nice. All service records and recites.
On May-18-13 at 17:56:21 PDT, seller added the following information: