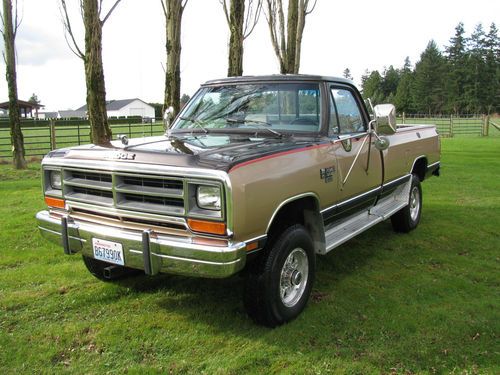 Nice Shape All Around