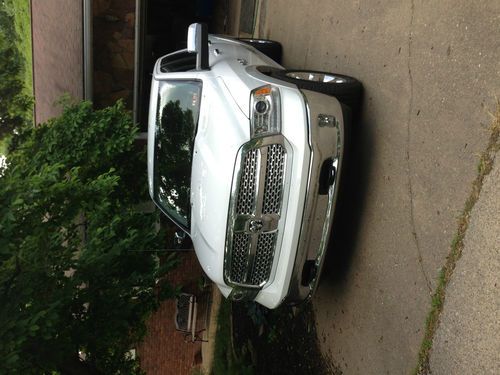 Excellent condition, rides better than any other brand of truck. Just more truck than i need.