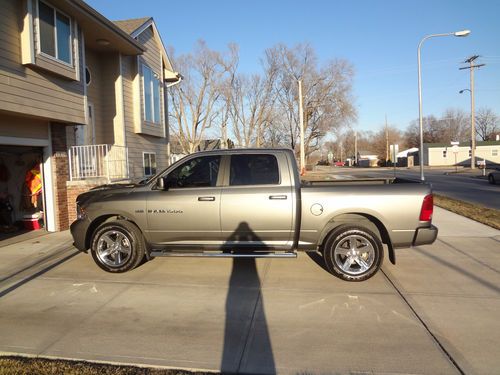 Truck retails for over $37,000. Truck has been extremely well kept.

Private seller, Call JJ at 402-706-1839 or email us with any additional questions/comments.