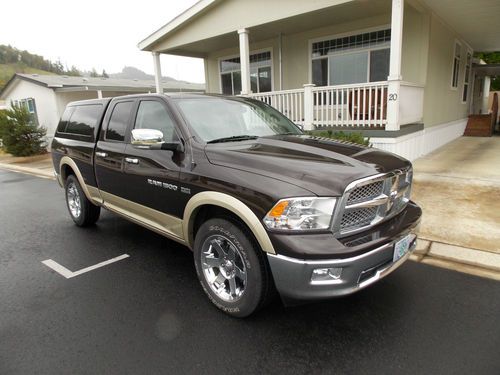 this ram has it all, even carpeted bed, it is very good condition, I am original owner, purchased here in or.