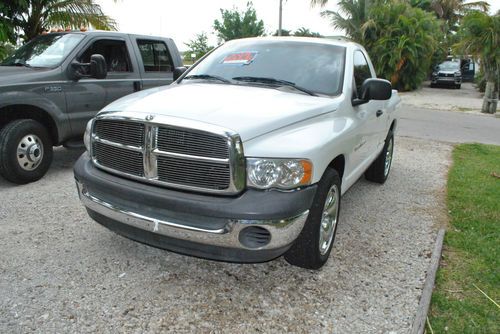 White, Goodlooking, Sporty Dodge on 20"'s.
Jay at 239-393-1389
For shipping out of country or out of the North American continent please contact me for a shipping price!!
OR BEST OFFER