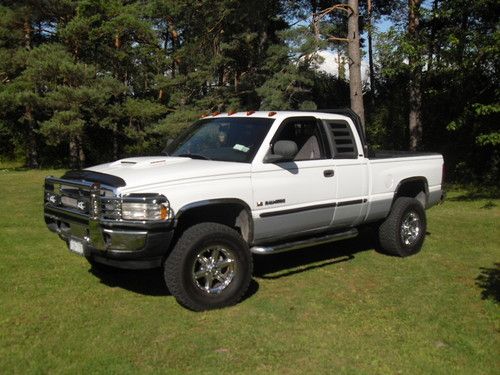 Runs greats!
Buyer is responsible for transportation of truck.
$98,000