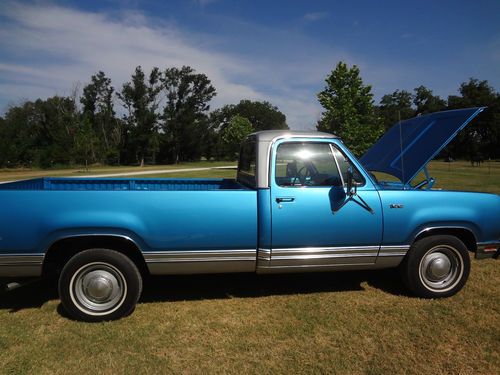 My grandfather bought this truck new in 1976.  Has only 37000 actual miles.  New exterior paint with touchup on interior.  New carpet.  Original seats. Original wheels and dog dish hubcaps.  Body has never been damaged.  Truck is in pristine condition and drives like new.  Call Randy if you have questions, 405-802-0202.