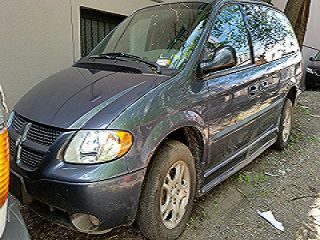 This is handicap mobility wheelchair accessible with ez lock system below the driver’s seat and manual door / electric ramp. Here are few of the most important things you need to know about this vehicle: