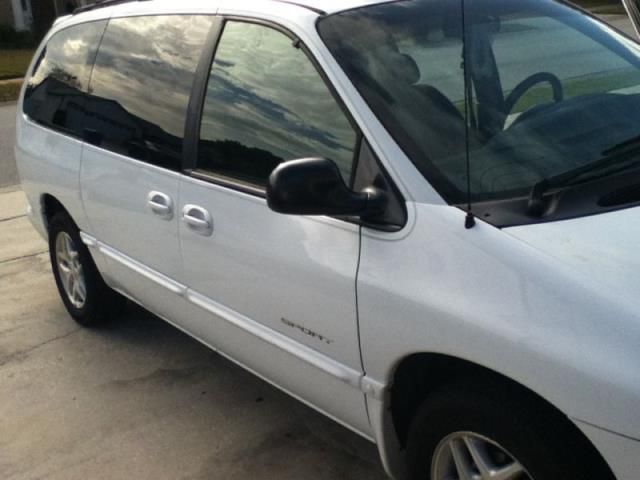 1999 DODGE GRAND CARAVAN SPORT, 7 PASSENGER, 3.3 V6 FLEX FUEL E85 , ITS A AUTOMATIC WITH FRONT WHEEL DRIVE, HAS A CLEAN & CLEAR TITLE IN MY HAND, HAS KEYLESS ENTRY ALARM WITH REMOTE START, AC DOES WORK BUT LEAKS FREON FROM SOMEWHERE, ITS A 1999 SO IT DOES HAVE SOME RUST.