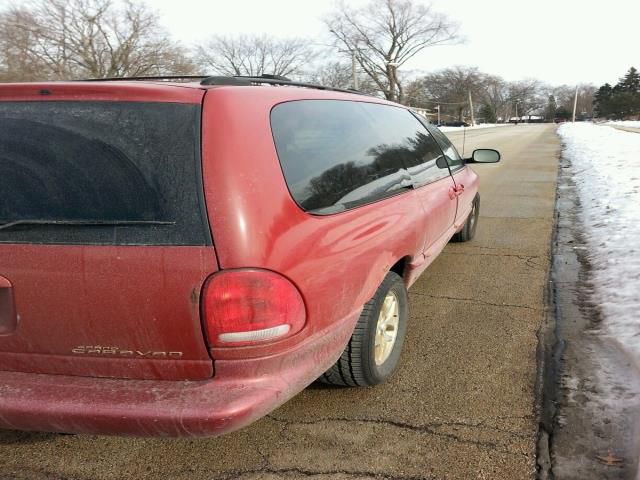 1996 Dodge Grand Caravan ES. 3.8Liter, dual sliding side doors(not power). 4 bucket seats and a rear bench. Interior is in decent condition and could use a good cleaning.