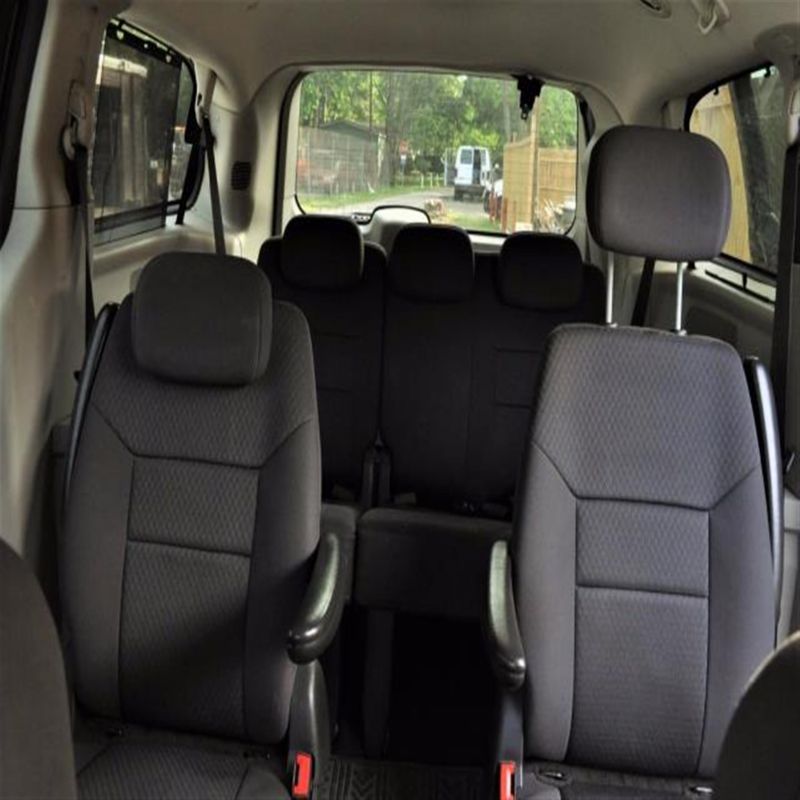 2010 Dodge Grand Caravan Sxt 4 Door Wagon. 90107k Is Actual. Title Says It IsTmu. However, We Are A Tow Company And When We File For A Title On An ImpoundedVehicle The State Of Sc Automatically Files Them As True Mileage Unknown. WeHave No Control Of That. This Is A Very Nice Grand Caravan. Runs Great, NoIssues. May Have Some Typical Wear, But Overall A Great Vehicle. Listed BelowAre The Different Packages It Has.
Email me at : floriang1fburries@europamel.net