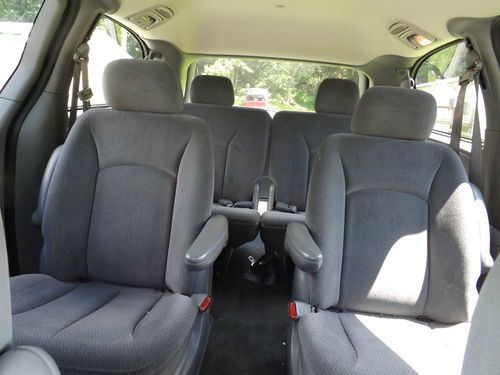 2004 DODGE CARAVAN 7 PASSENGER WITH GOOD INTERIOR. THE BODY IS IN GOOD SHAPE WITH A SMALL AMOUNT OF RUST. THE VAN NEEDS ENGINE REPAIRS. HAS A BAD KNOCK. $1000.00 OBO