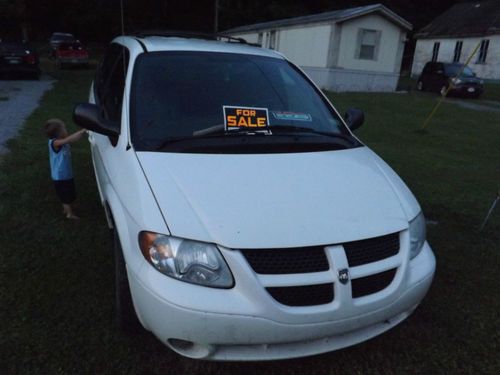 Very nice van inside and out. There is a small amount of rust. Needs engine repairs. Interior in good condition. 7 passenger seating. Power siding rear doors.